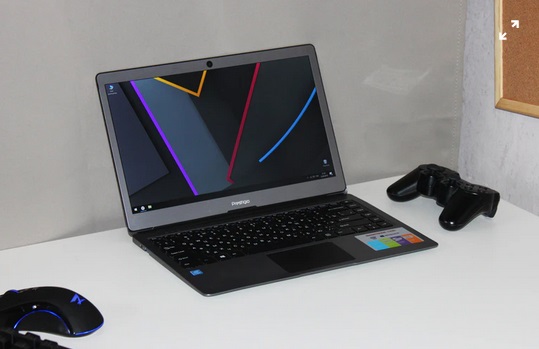 It’s difficult to tell your children to get off of the computer. If they already got addicted to video games and social media, they will find it difficult to stop. There was a time when they listened to you and your warning, but now, they opt to ignore you. If it happens, you need to act right away. You understand the health risks of being on the computer all the time. You have to find a way to reduce screen time.

Be there for your children

The reason why your children spend too much time on the computer is they don’t have anything to do. You’re not around for them. They want someone to talk to, and they couldn’t find anyone. They would prefer playing online games to feel entertained. If you’re around more often, it helps take away a few hours from the computer.

Another reason is that when you’re around, you can reinforce your role as a parent. Your child doesn’t listen to you anymore because they no longer see you as a parental figure. If you start to spend more time at home, you can set rules and boundaries. Your children will listen to what you have to say, and it’s a good thing. If you set rules on the use of phones, they will listen to you.

Your children use phones because they have access to the device and an internet connection. Both of these things are within your control. You can turn off the router if it’s already time to sleep. You can also set a rule where they can’t charge their phones in the bedroom at night. Once the lights are off, it’s time for everyone to go to sleep.

Another risk of spending too much time on the computer is that it takes away time from studying. The best option is to set a reward system. When they finished studying a lesson or doing homework, they can use their phones. In doing so, there’s a guarantee that your children don’t get left behind academically. You can also do this on other things, but it shouldn’t be a permanent option. You don’t want your children to be too dependent on rewards for positive behaviour.

You also need your children to use EMF protection so that they won’t receive the full effects of radiation. The protective device prevents radiation from harming the body. If you have small children, it’s even more critical since they’re still vulnerable. They’re at a formative stage, and their bodies are developing. Radiation could adversely impact physical and mental growth.

You have a role of making sure that your children don’t get addicted to video games and social media. Being there for them will let you know what’s going on. It’s not enough to be angry once and not do anything else to help your children resolve this issue.